Fresh, Natural, From Scratch, With Love

Short Street Cakes is a family-owned Cake Shop located in West Asheville, North Carolina.
Our cakes are 100% natural and made from scratch, and represent the very best in the classic tradition of Southern Cakes. 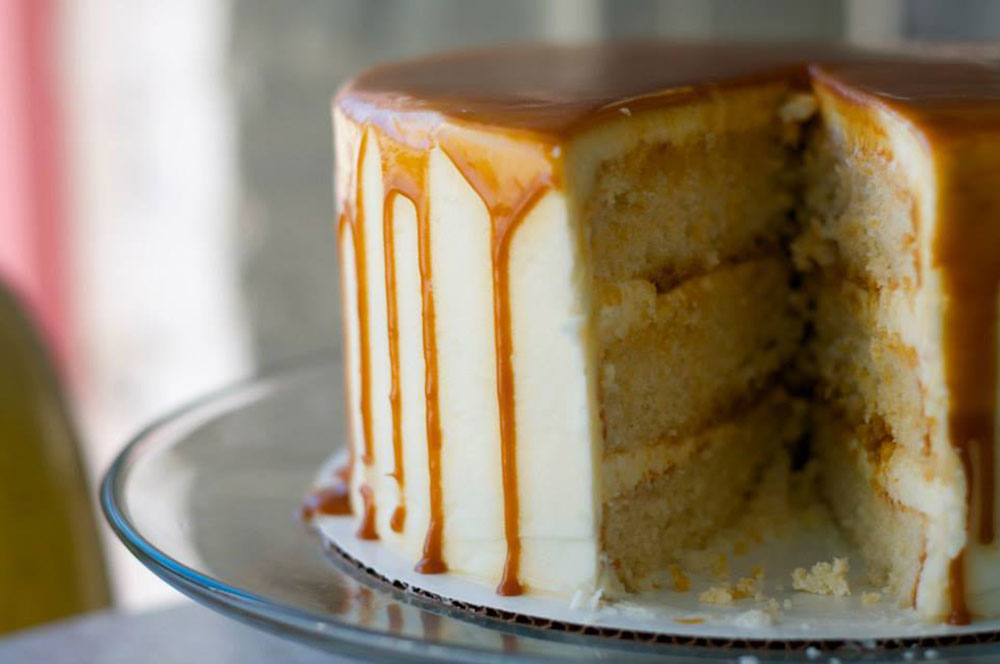 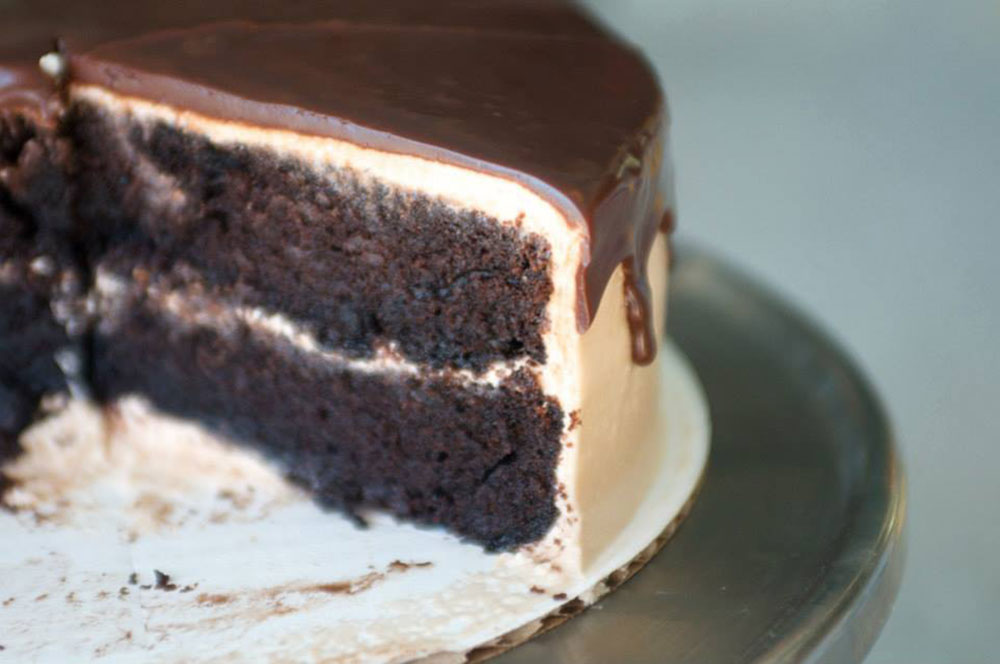 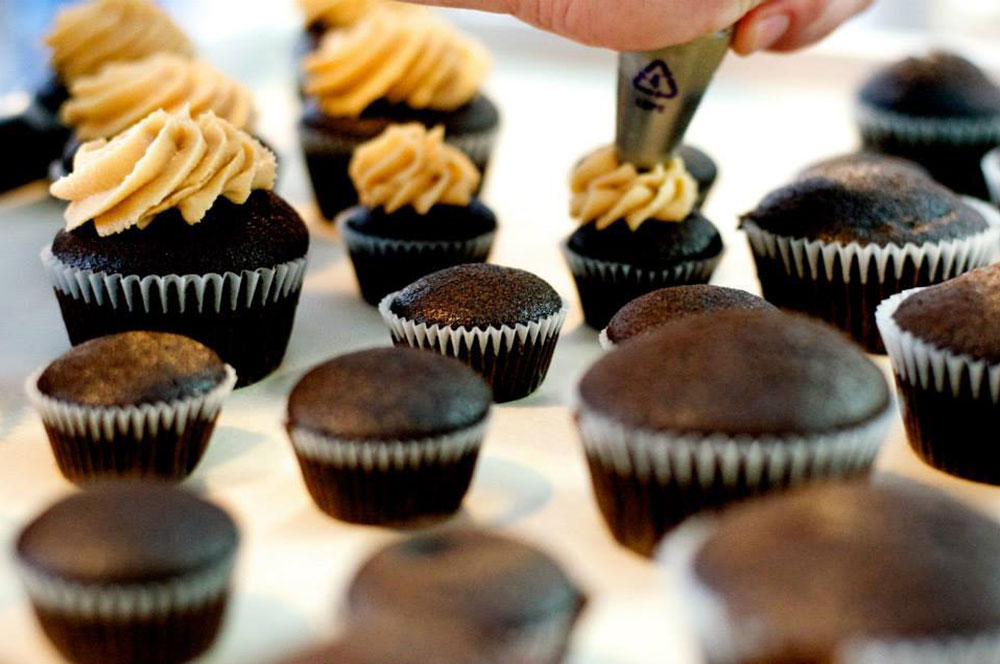 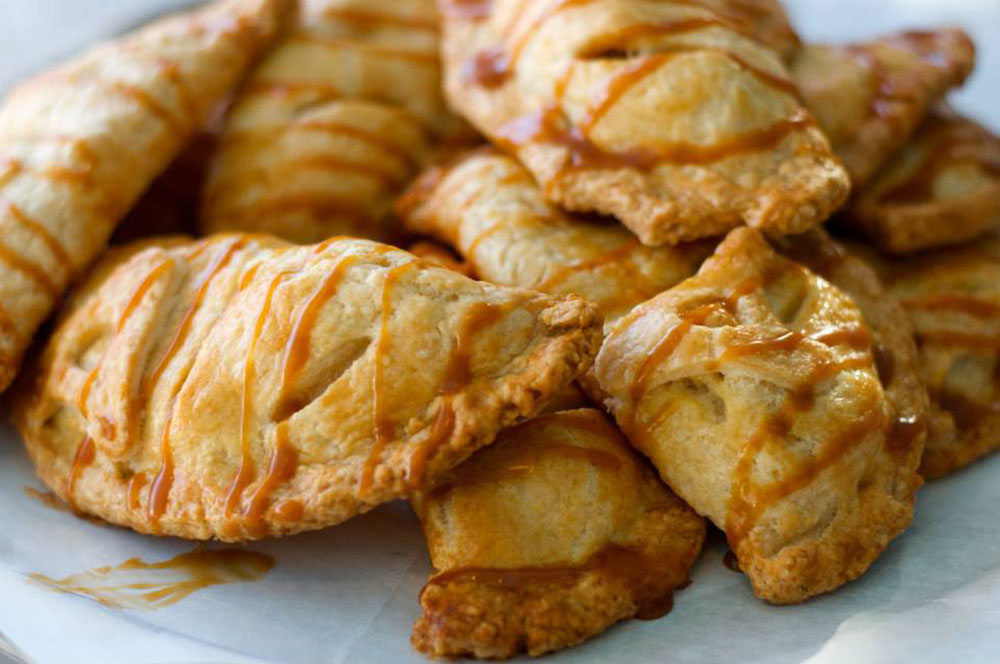 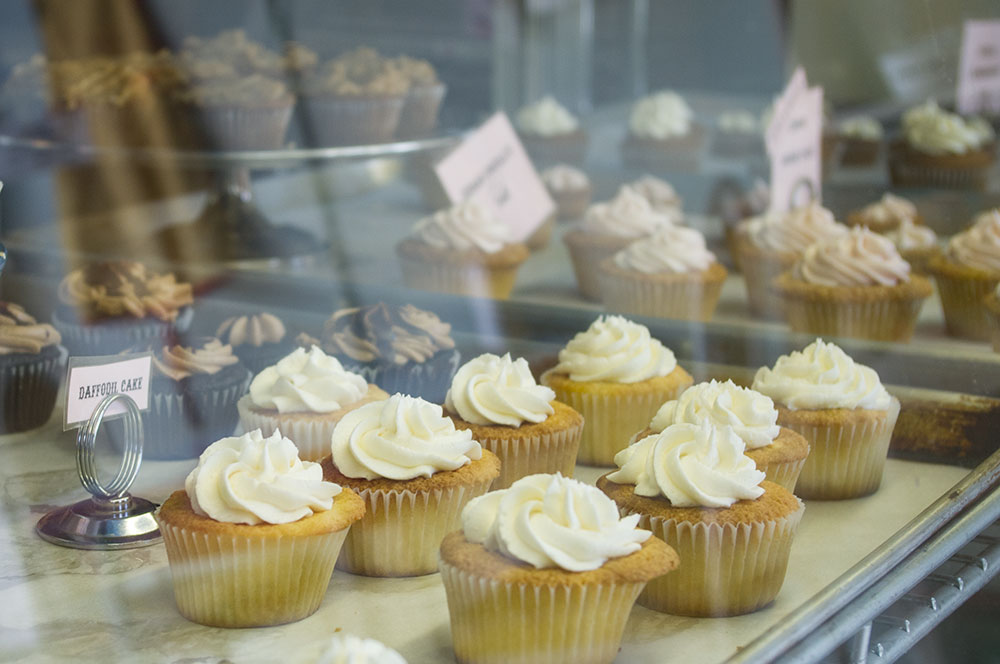 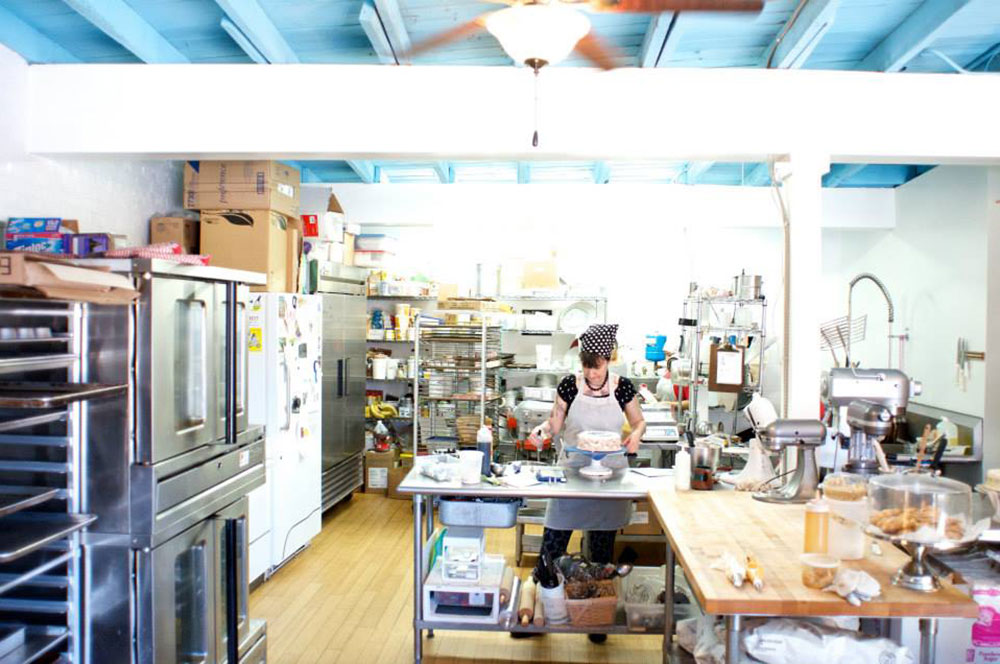 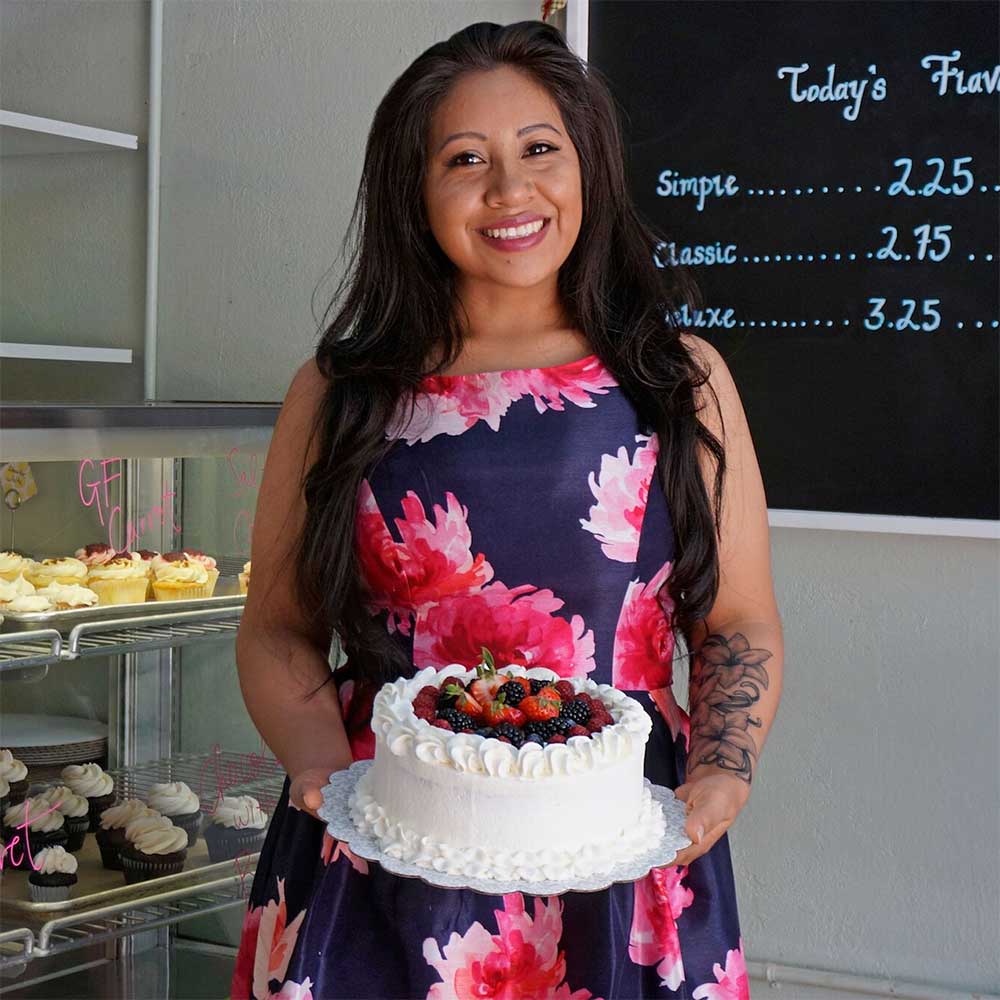 Olga Jiménez is from Hidalgo, Mexico, and came to the United States in 2002. She studied baking in high school and had always dreamed of owning her own bakery. When Short Street Cakes’ founder Jodi Rhoden featured Olga in her book Cake Ladies, the two became fast friends. Olga joined the team at Short Street Cakes in 2013, and quickly earned the title of Production Manager. In 2016, when Jodi was ready to pass along the spatula, Olga was the perfect Cake Lady to take the helm. Olga now enjoys being a hands-on business owner, and delights in making beautiful cupcakes, wedding cakes, and birthday cakes for the people of Asheville and Western North Carolina.

Hi folks, and Happy Thanksgiving! We will be close

Hey folks! We will be closed Sunday the 10th, but

Good afternoon folks! Due to a private event we wi

Good morning folks ! We wanted to let you guys kno

Check our story to see who won !!

Good afternoon folks ! We will be re opening tomor

Good afternoon folks ! Thank you to everyone who h